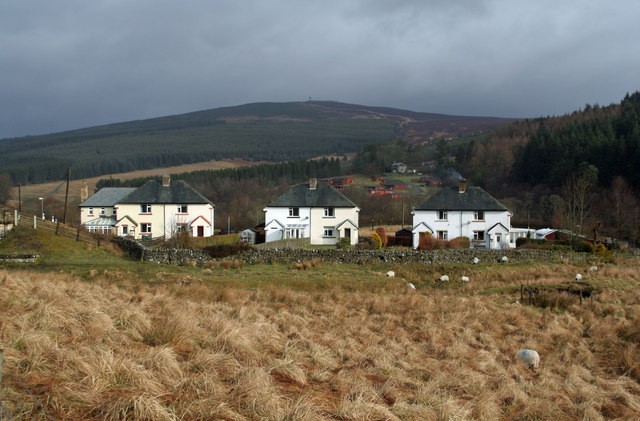 People living in rural areas have been left behind by government drives to make homes more energy efficient, charities have warned. This leaves them vulnerable to rising energy prices. Research by National Energy Action and the Campaign to Protect Rural England shows that rural areas are five years behind urban areas in the energy efficiency of homes – and are paying nearly 55% more for their fuel as a result.

The charities have called on ministers to establish new energy-efficiency initiatives to help people reduce their energy consumption, particularly those in fuel poverty, who cannot afford to heat their homes.

“We know that, far from being a rural idyll, rural communities can suffer from chronic levels of fuel poverty, which has negative impacts on vulnerable people’s health and quality of life,” said Peter Smith, director of policy and research at National Energy Action. “We also know why this happens: they typically live in harder-to-treat, energy-inefficient properties with solid walls.”

Read more on this story at The Guardian